Mackenzie Davis follows her moving performance in the title-role of Tully, opposite Charlize Theron, in May 2018 with a starring role in the latest Terminator installment, Terminator 6, where Linda Hamilton and Arnold Schwatzernagger will be reprising their roles from the original series. We can't wait for the trailer!

Not only is Sky Lakota-Lynch the newest star in the Broadway musical Dear Evan Hansen, you can also catch him on the second season of Iron Fist on September 7th!

Orange is The New Black has continued to introduce powerful woman to the small screen. This season they have added Christina Toth, a brilliant actress who graduated from the Neighborhood Playhouse in 2012. We are extremely excited to binge the entire season on July 27th and see Ms. Toth and the entire, fantastic cast! 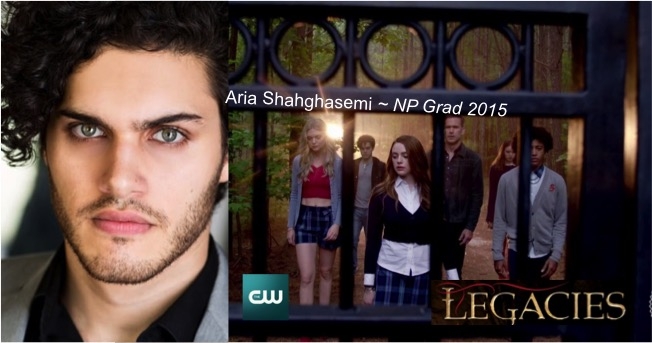 The new Legacies trailer is out and we are ecstatic to see class of '15 alum Aria Shahghasemi in his role as Landon Kirby. Click Here to view the trailer.

Following up her stunning Broadway debut in the original cast of the smash-hit Broadway musical Hamilton, as Peggy Schyler one of the stunning Schuyler Sisters, Jasmine Cephas Jones reconnects with Daveed Diggs in his new film Blindspotting. Click here to view the trailer.