Bravo to  Mackenzie Davis and Jasmine Cephas Jones Class of 2011! 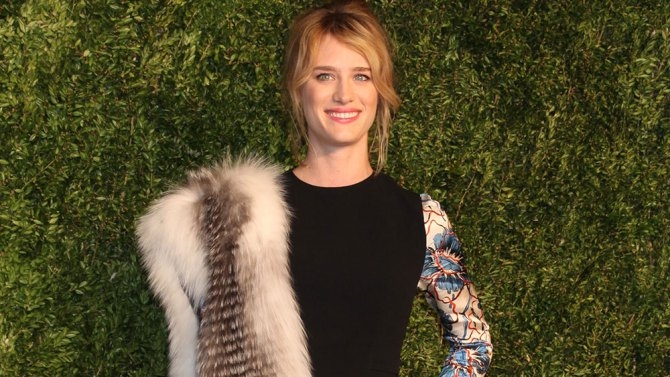 'The Canadian ingénue studied English literature at McGill University, in Montreal. She then moved to New York City, in 2009, where she attended the Neighborhood Playhouse for theater training. “Behavior matters more than words.”' ~ Mackenzie Davis,  (Ridley Scott's The Martian and AMC's Halt and Catch Fire) READ MORE in Vanity Fair and Variety 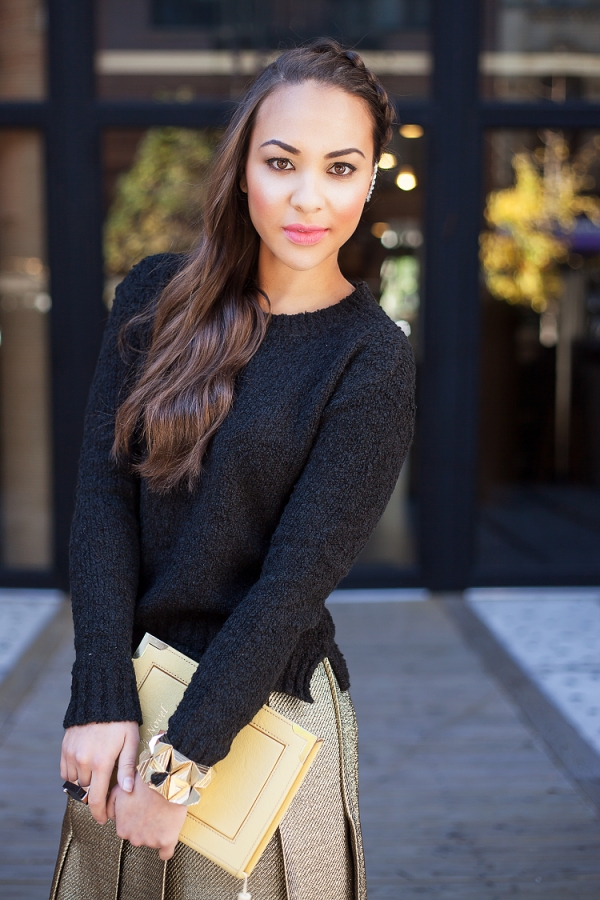 “I always knew that I wanted to act, but I had to train for it,” she says. “I went to the Neighborhood Playhouse for theater and it changed everything. Studying the Meisner method of acting was intense, but it was the best thing to happen to me.” ~ Jasmine Cephas Jones (Hamilton on Broadway) Read More: Lydia Magazine