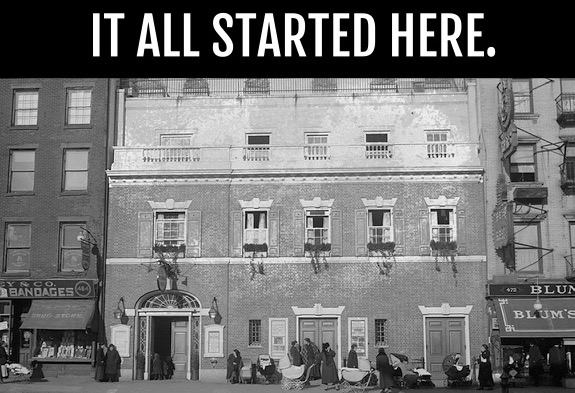 The Lewisohn sister’s legacy began In February of 1915 when Alice and Irene Lewisohn opened the doors of their newly built Neighborhood Playhouse on Grand Street. They originally built the theater to provide a home for innovative performance on the Lower East Side, and soon were creating theater, teaching and seriously investigating cutting edge theater arts. Although the school was not formally created until 1928, the seeds of our Neighborhood Playhouse School of The Theatre were sown on that cold day when they opened their doors to many of NYC most influential artists. The Lewisohn sisters made it possible for us to move into our present home on 54th Street in 1947. The original theater still stands as a moving reminder of our roots and is now part of The Abrons Art Center. Last week as we opened our red doors to the new incoming first year students and our returning second year students who will be our eighty-eighth graduating class, I was struck by the energy and excitement these talented young artists bring with them from all over the country and the world, and I am filled with gratitude for Alice and Irene Lewisohn and their extraordinary vision. 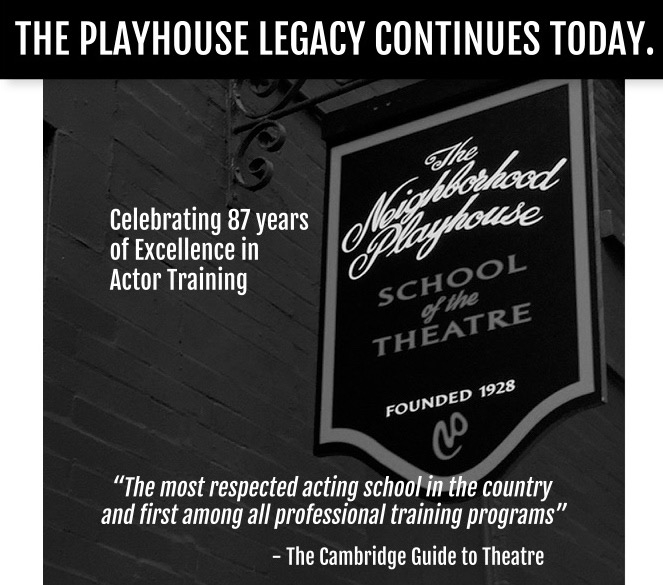