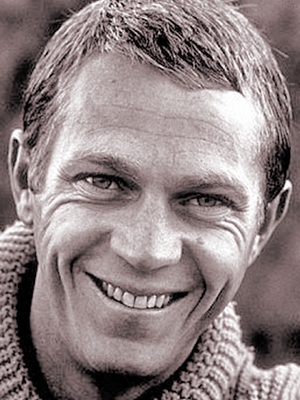 Legendary Neighborhood Playhouse graduate Steve McQueen landed his first lead role was in the cult classic The Blob in 1958. From there as he moved on to iconic dramatic roles in films such as The Great Escape, earning himself the title that stayed with him for the rest of his career: “The Kind of Cool.” In 1966, Mr. McQueen starred in The Sand Pebbles for which he received an academy award nomination. Mr. McQueen became true Hollywood royalty, starring opposite with Faye Dunaway in The Thomas Crown Affair and next in what many consider his signature role, the mega-hit Bullitt in 1968. In 1974, he became the highest-paid movie star in the world.