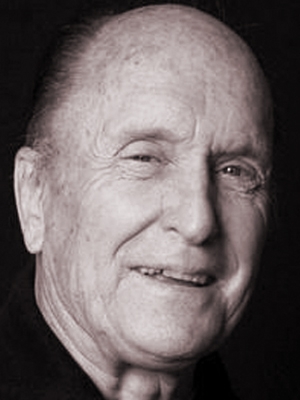 Neighborhood Playhouse graduate Robert Duvall has starred in some of the most acclaimed and popular films of all time. Some of his most iconic roles include ‘Boo Radley’ in To Kill a Mockingbird, Jackson Fentry in Tomorrow, Tom Hagen in The Godfather and The Godfather: Part II films, Frank Hackett in Network, and Lt. Col. Kilgore in Apocalypse Now. Mr. Duvall is regarded as one of the great naturalistic American screen actors in the mode of Spencer Tracy and his frequent co-star Marlon Brando. He is a six time Oscar nominee (won Best Actor in a Leading Role for Tender Mercies in 1984); six time Golden Globe nominee (winning four times for performances in Tender Mercies, Apocalypse Now, Lonesome Dove, and Stalin). His most recent film performance as Judge Joseph Palmer in the upcoming film The Judge has eanred him a 2015 Golden Globe Nomination for Best Supporting Actor in a Motion Picture alongside Robert Downey Jr. His next film appearance will be in Widows (Dir. by Steve McQueen) set for release in 2018.