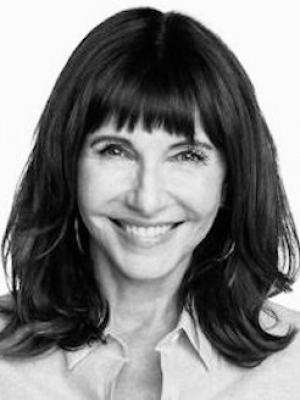 Mary Steenburgen grew up in the small town of Newport, Arkansas and moved to New York to study acting at the Neighborhood Playhouse. Her breakout role as Lynda Dummar in Jonathan Demme’s Melvin and Howard earned her both an Academy Award and a Golden Globe for Best Supporting Actress. Ms. Steenburgen starred in the popular film Back to the Future Part III with fellow Playhouse graduate Christopher Lloyd. Other notable credits include the films What’s Eating Gilbert Grape, Nixon, The Help, & Song One and the television series' Joan of Arcadia, Curb Your Enthusiasm, 30 Rock, & Orange Is the New Black. Her most recent credits include her upcoming role on the hit television series The Last Man on Earth and leading perofrmance in the feature film Book Club. In 2009, Ms. Steenburgen received her star on the Hollywood Walk of Fame.