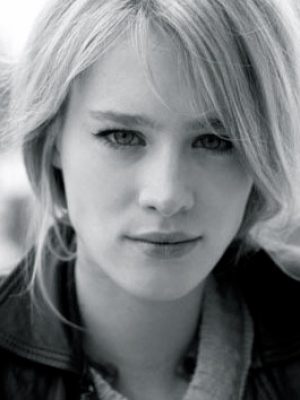 Mackenzie Davis was born and raised in Vancouver, and went to McGill University in Montreal. She studied acting at The Neighborhood Playhouse School of the Theatre in New York and graduated from the Two Year Certificate Professional Acting program in May 2011. Shortly thereafter, she was discovered by Drake Doremus for her acting debut in the feature film Breathe In. Since then Ms. Davis has gone on to exciting projects such as What If, That Awkward Moment, Black Mirror, and her lead role on AMC's Halt and Catch Fire, as the talented and visionary computer programmer Cameron Howe. Film credits include: Ridley Scott's The Martian, Blade Runner 2049, Tully and the upcoming Terminator: Dark Fate set for release November 2019 in which Arnold Schwarzenegger & Linda Hamilton will reprise their roles.