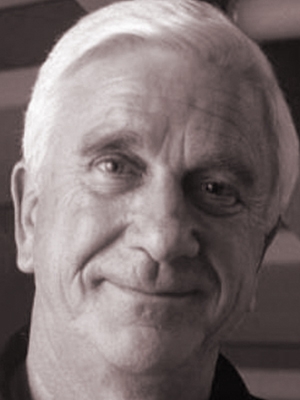 Neighborhood Playhouse graduate Leslie Nielsen appeared in more than one hundred films and 1,500 television programs over the span of his career, portraying more than 220 characters including The Naked Gun film series. Although Mr. Nielsen’s acting career crossed a variety of genres in both television and films, it was his comedic performance in Airplane! that marked a true turning point in his career, one that would make him, in the words of film critic Roger Ebert, “the Olivier of spoofs.”