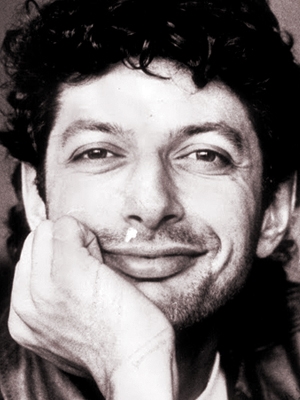 Jeff Goldblum moved to New York City at age 17 to become an actor and enrolled at The Neighborhood Playhouse that same year. Mr. Goldblum made his Broadway debut in the Tony Award-winning musical Two Gentlemen of Verona.  And in the years since has appeared in many major box office successes including The Fly, Jurassic Park, Independence Day, and Wes Anderson's critically acclaimed The Grand Budapest Hotel (Nominated for four '15 Golden Globe awards, including Best Picture, Musical or Comedy). Among his many televiion credits, he recently starred as detective Zach Nichols on Law & Order: Criminal Intent and made an appearance on Last Week Tonight with John Oliver (2014) as Det. Nichols. Other credits include: Portlandia, Glee, Will & Grace, The Life Aquatic with Steve Zissou. In 2018, Mr. Goldblum received his star on the Hollywood Walk of Fame.