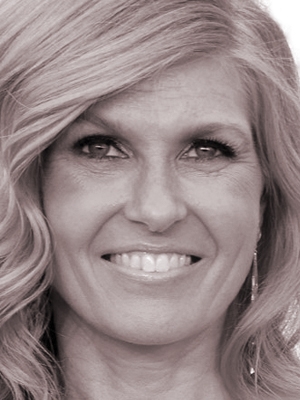 Connie Britton, after graduating from Dartmouth, studied with Sanford Meisner at the Neighborhood Playhouse. Ms. Britton is best known for her lead television roles as Nikki Faber on Spin City, Tami Taylor on Friday Night Lights, Vivien Harmon on American Horror Story, and Rayna Jaymes on the hit ABC/CMT series Nashville. She received two Emmy nominations for “Outstanding Lead Actress in a Drama Series” for Friday Night Lights, as well as an Emmy nomination for “Lead Actress in a TV Miniseries or Movie” for American Horror Story. Her most recent film credits include:  This Is Where I Leave You (2014);  Me & Earl & the Dying Girl (2015); American Ultra (2015); Beatriz at Dinner (2017) and, for upcoming release, The Land of Steady Habits and Mustang.  Her most recent award nomination was the honor of a Golden Globe nomination for “Best Actress in a Television Series Drama” for her role on ABC's Nashville. She can presently be seen as Abby Clark on Fox primetime drama series 9-1-1.